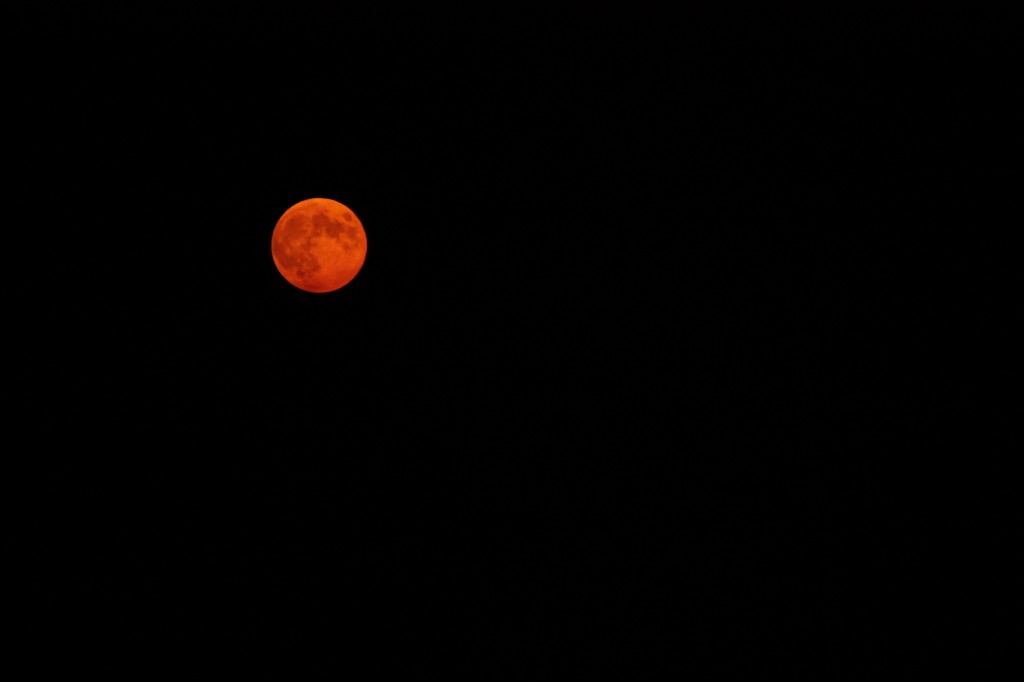 When I was a kid, school PE was not exactly my favorite time of day.  I was the skinny, geeky girl with stringy hair and wienie arms.  I was never anyone’s first choice when it came time to divvying up for teams — especially when we played Dodgeball.  Not only was I slow-footed, those skimpy muscles of mine left opponents falling-down laughing as my best throw was nothing more than a dribbly attempt to make it past the center line.  I don’t believe in all my Dodgeball years I ever hit ANYONE with the ball, yet I carried the pox of ball bruises during all my grade school years.

While other kids had nicknames like Boom Boom or Thunder Arms, I was simply referred to as Oh Yuck!  Still, there was something cathartic in being the last one chosen to play.  During those agonizing moments waiting for MY name to be called, I discovered the concept of optimism.  I found no shame in being last, but rather constantly hopeful that the next name called would be mine.  It didn’t seem to matter that I was the last child chosen and the first one back on the bench.

But it seems that Dodgeball is still going on.  We may not still be in a sweaty gymnasium smacking each other with hard rubber balls, but we’re still divvying up into teams.  We’re still calling each other names and deciding who should be first and who should be last, based on how our bodies look or how mean and tough we act.  We’re still finding fault with those who are small or weak or those we perceive to be lesser in some way and not helpful to the “team.”  We’re still dividing ourselves into groups and troops and factions and clans.

The thing is this:  We could stop.  We could each stand on a dark summer night and look up into the sky, admiring the same moon, at the same time.  We could stop laughing at each other and turn instead toward a sky that has done nothing but love us.  We could dip our hand into cool stream water and feel the way it pulls us with it on its journey to wherever it’s headed.  We could taste rain on our tongue, the same rain that may have come from the land of someone we consider an enemy but now that rain nourishes our land.

We could stop dodging and throwing and humiliating each other and, instead, allow different thoughts and ideas and religions and countries to color our minds with possibilities.  With optimism.  With knowledge.  With wonder.

We could.  Really, we could.  We could be nice to each other.

All this came up because yesterday (while I was preoccupied with something so important I don’t even remember now what it was) a woman held a door leading into a store half-way open for me.  I opened it the rest of the way and started to enter.  You’re welcome! she said with a tone of annoyance.  I quickly apologized and thanked her, but she’d already turned her back and was huffing toward her car, most likely forevermore mad at the rude woman at the door going into Borders Books.  I’ve felt miserable ever since.  I should have thanked her immediately.  Yes, I should have!  Preoccupation is no excuse for not thanking someone for a kind act.

But then again, her half-open door kindness contained a stipulation that she be immediately recognized for her sort-of gesture to be nice to a stranger.  When she didn’t feel acknowledged, when I only woke up from my mind-stupor after she snapped at me, when our exchange wasn’t all that it could have or even should have been, I know I could have done better.  We both could have done better.

I hope when the moon comes out tonight, that the woman from the store and I will both happen to look up together.  I hope she’ll find a moment of peace and I hope we’ll each think kindly of one another.  Especially, I hope our game of psychic Dodgeball will turn out to be a Win-Win for us and that the next time I get chosen to play, I’ll at least have the presence of mind to say, Thank You! for choosing me to join the game.